Also known as Tuft-moths, and the species to be shown here are from the subfamily Nolinae, of which MOV 2 notes “The adults are mostly small and grey, and a number of species remain to be identified.” Uraba lugens, the Gumleaf Skeletoniser however is a very common moth, coming frequently to the light. The larvae are known as hatted caterpillars, as “when they moult they leave the old head capsules attached to the new”. 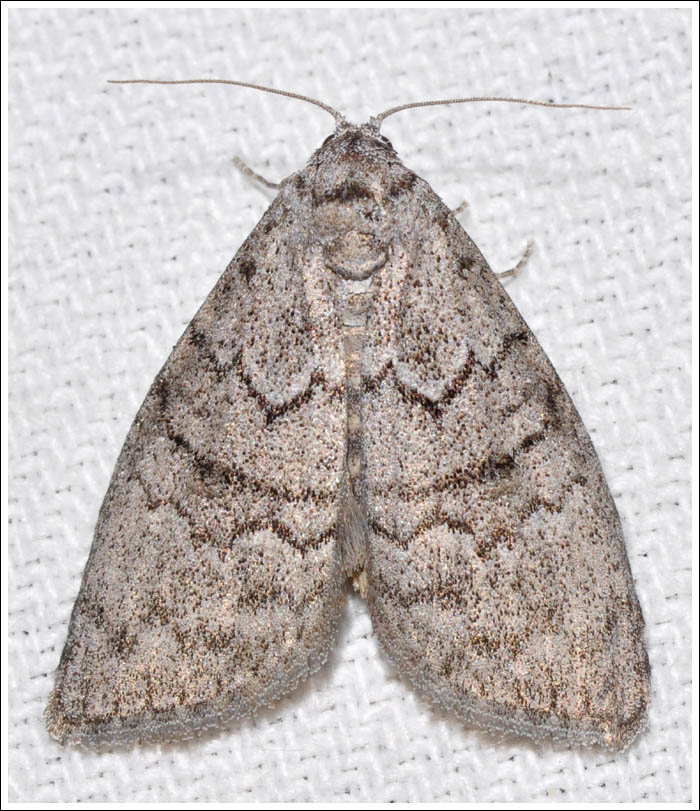 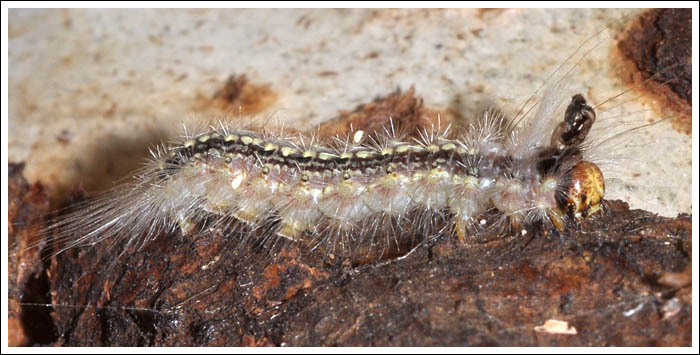 By no means common are two species of Acatapaustus, metallopa and leucospila. The former came to the light just twice in five years, with once for the latter. On the first occasion A. metallopa came in from the garden, the second record being from the box/ironbark bush at Glenmaggie, both male moths. 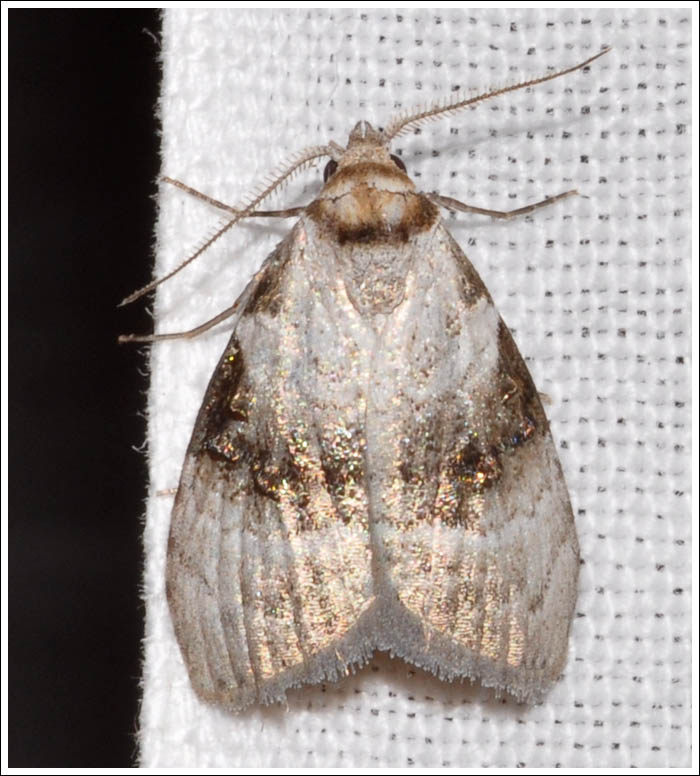 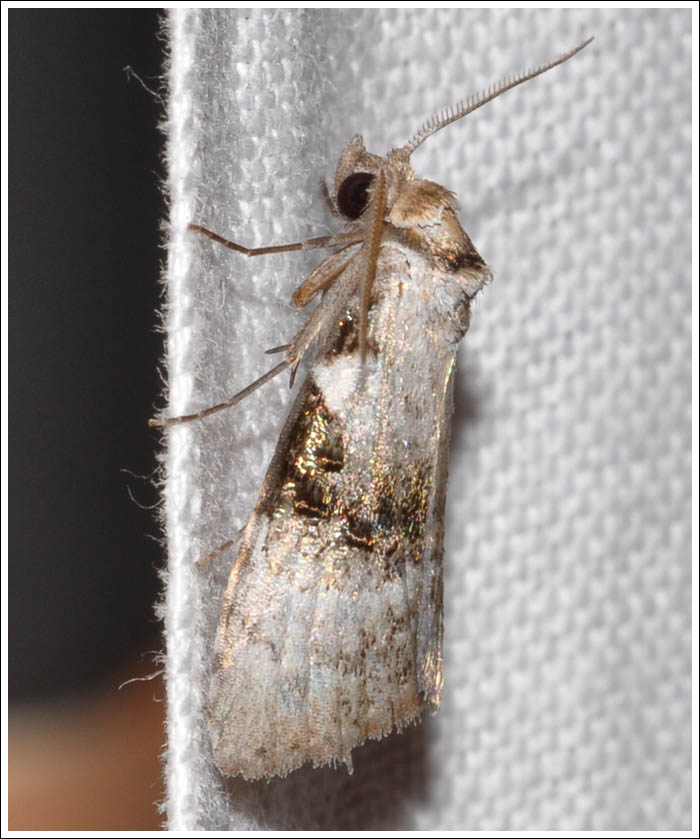 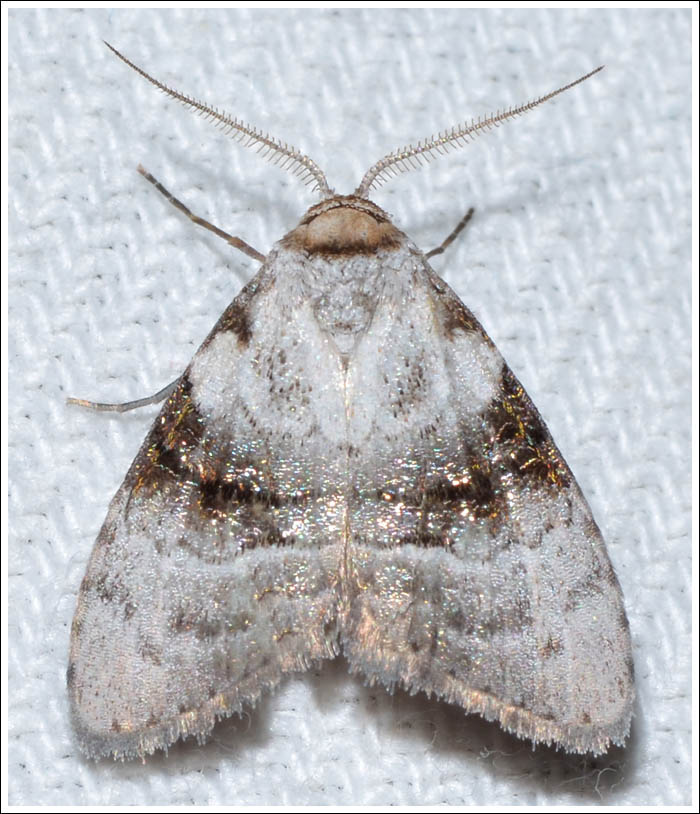 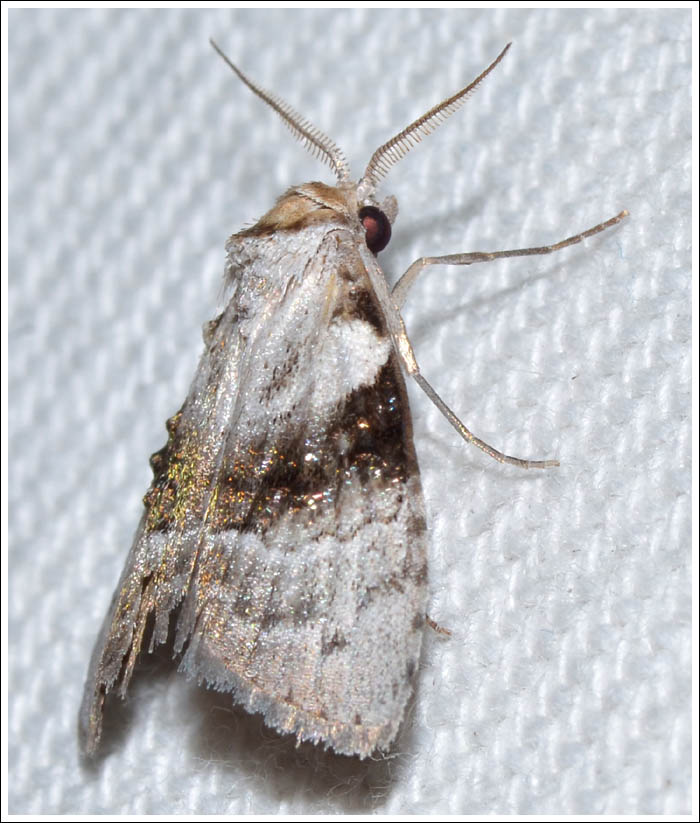 The one instance of A. leucospila coming to the light was a female  in the Mitchell River National Park. It is probably more common further east. 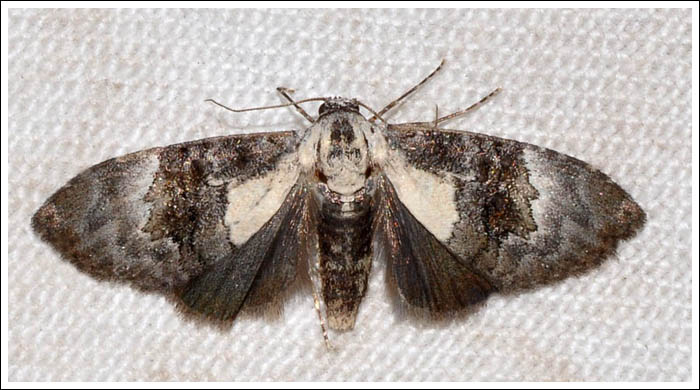 Aquita plagiochyta, the Suffused Tuft-moth has come to the light in a variety of locations, showing it to be quite widespread. 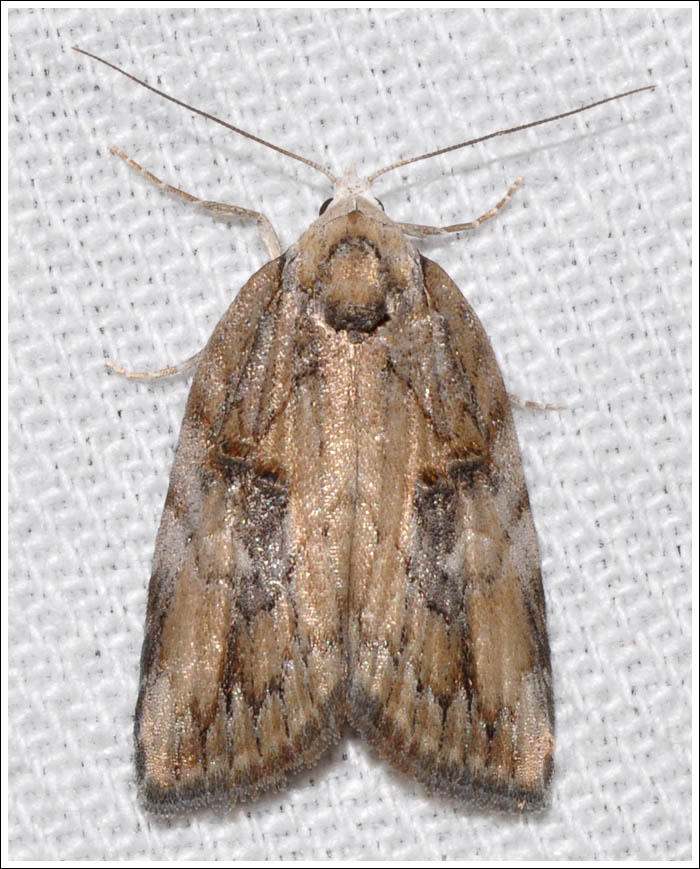 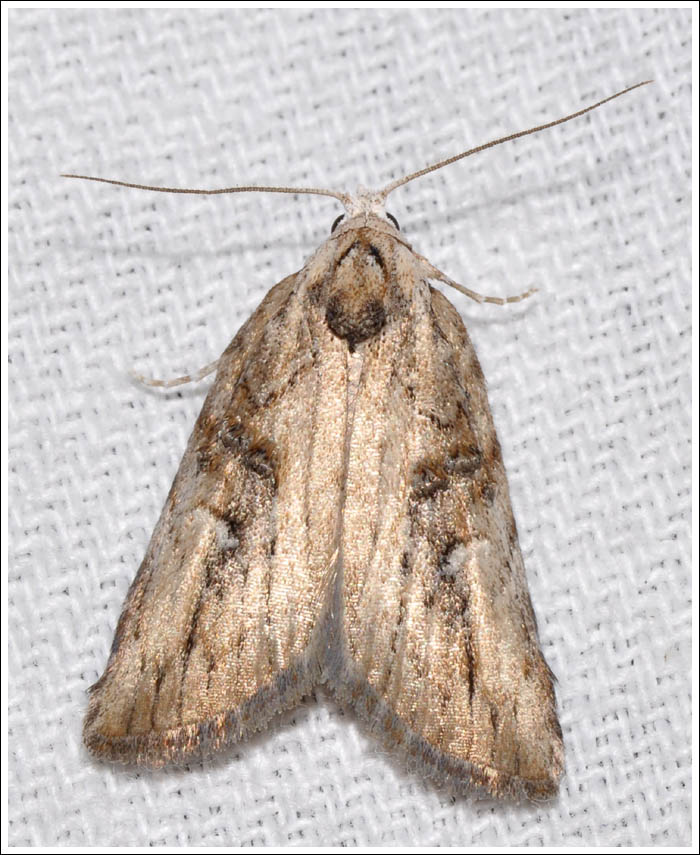 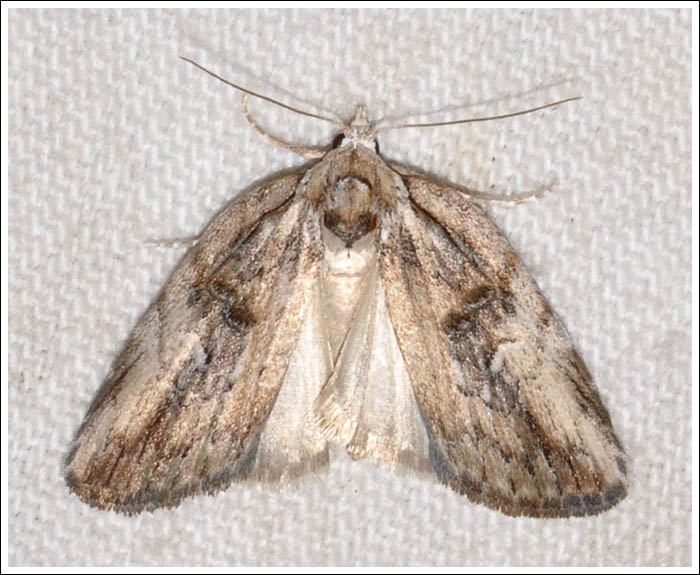 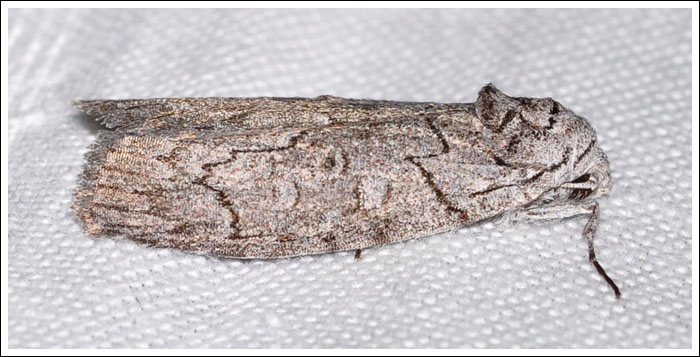 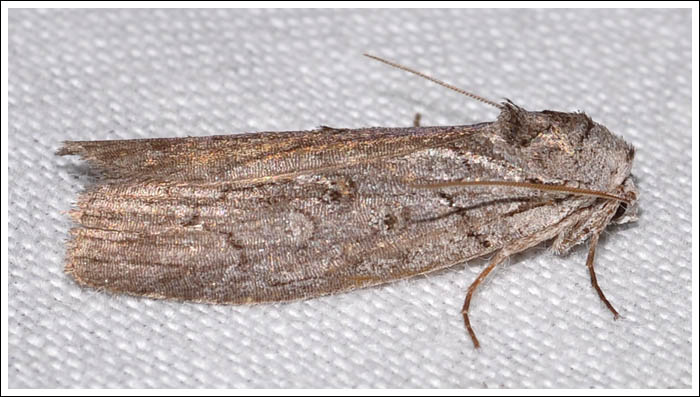 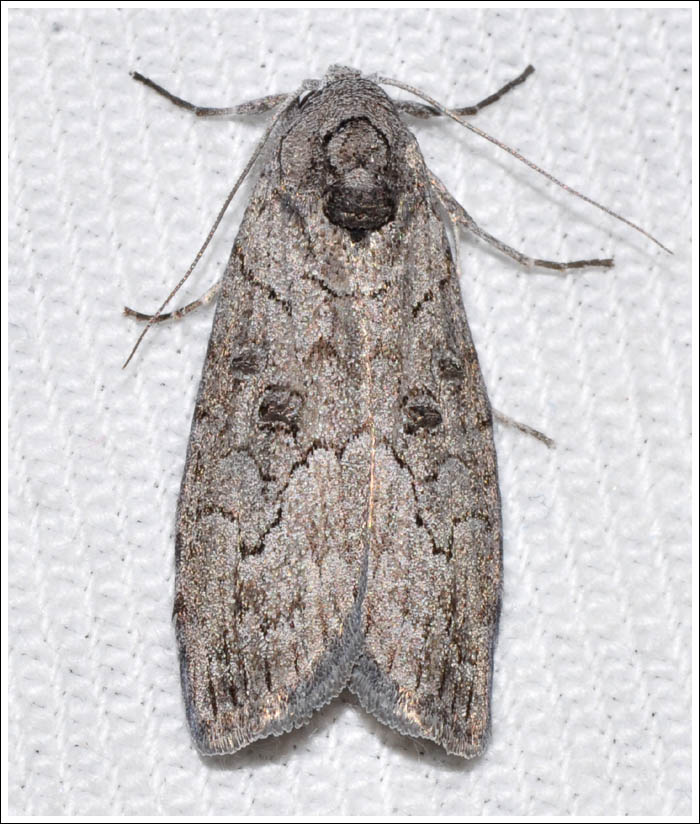 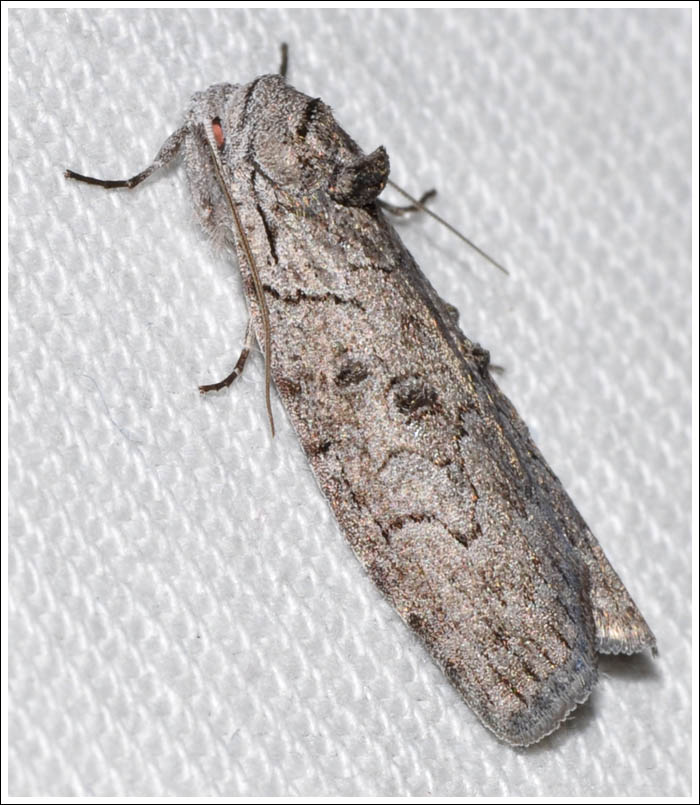 There is another Elesma species, MOV Elesma sp(1) which came to the light on one occasion in the Glenmaggie  box/ironbark bush. 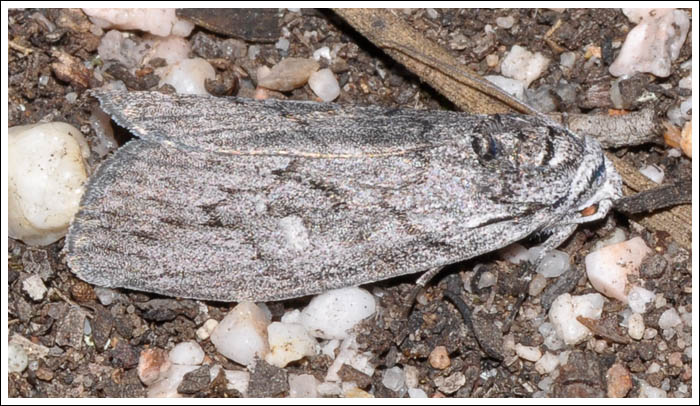 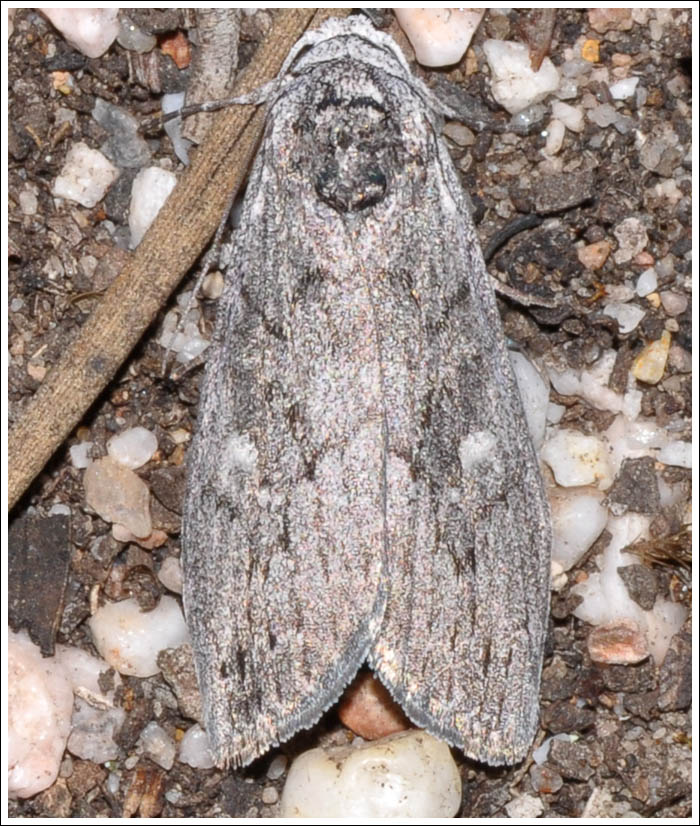 To be continued.
References and further reading, Moths of Victoria Volume 2.