Ten Victorian species, of which five may occur in the local area. So far however only one has come to the light, Porela delineata, a state wide species, the larvae of which feed on Eucalypt and Leptospermum foliage. This attractive moth is a frequent visitor to the light, on the wing mainly in the warmer months, only males have been photographed. 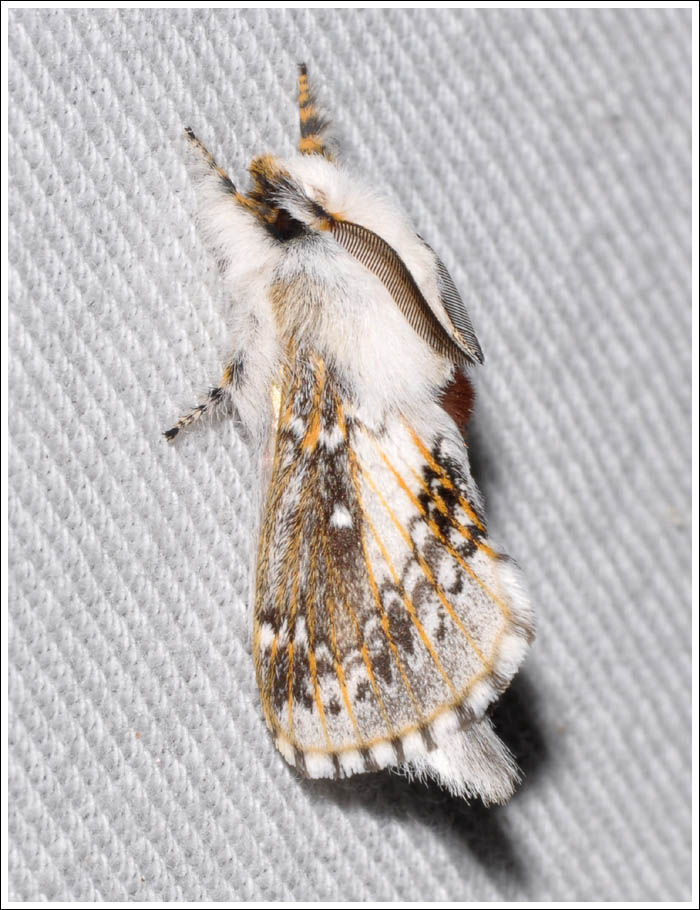 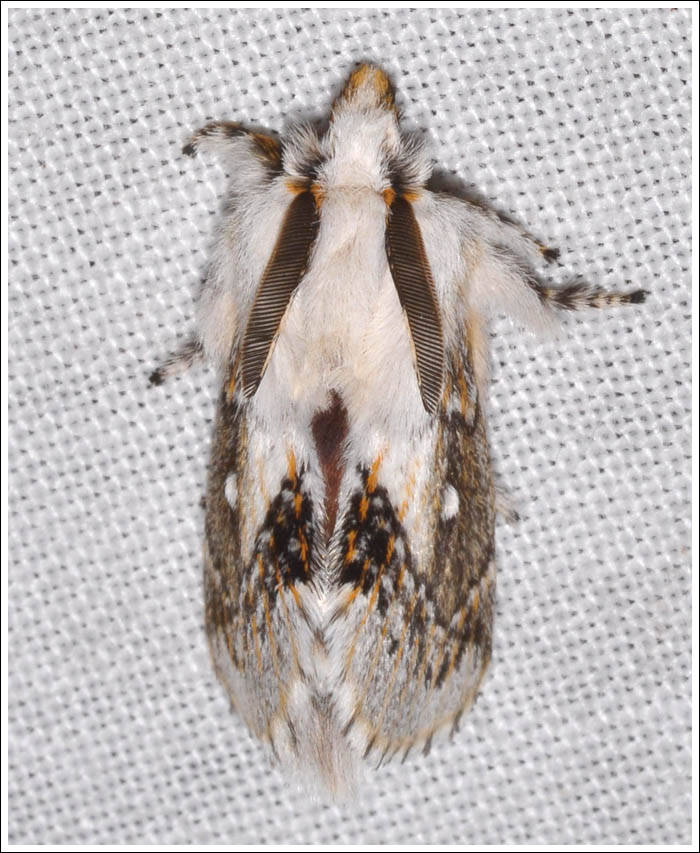 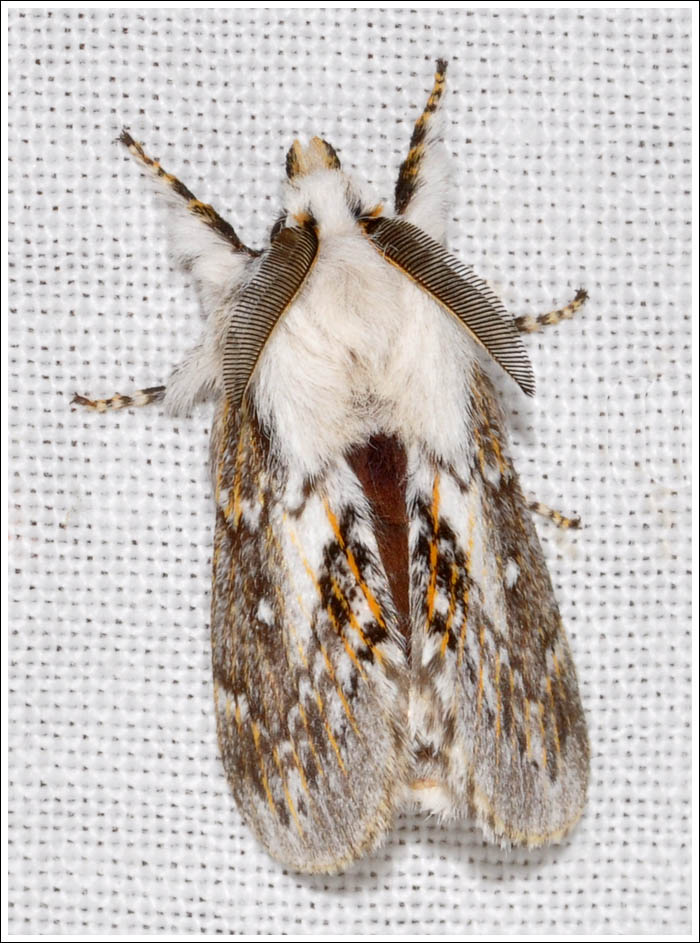 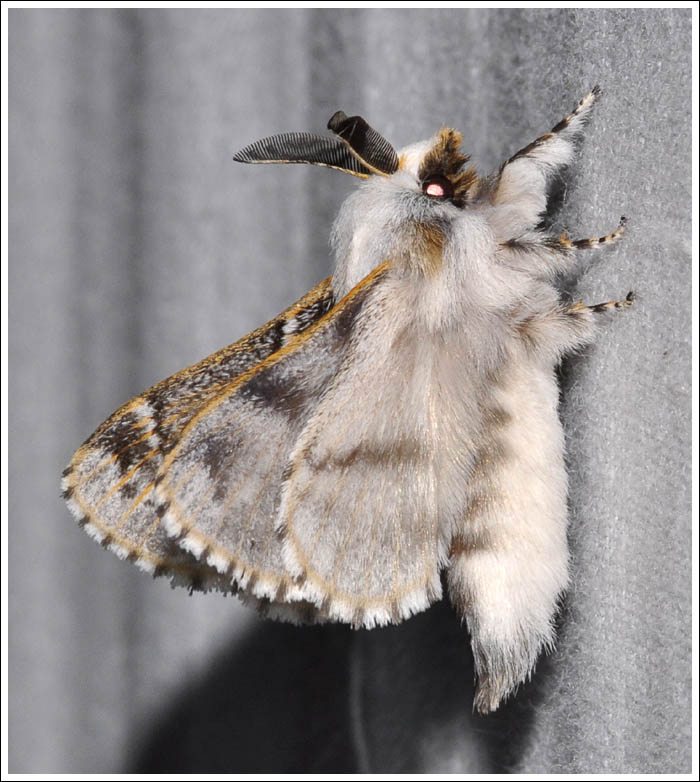 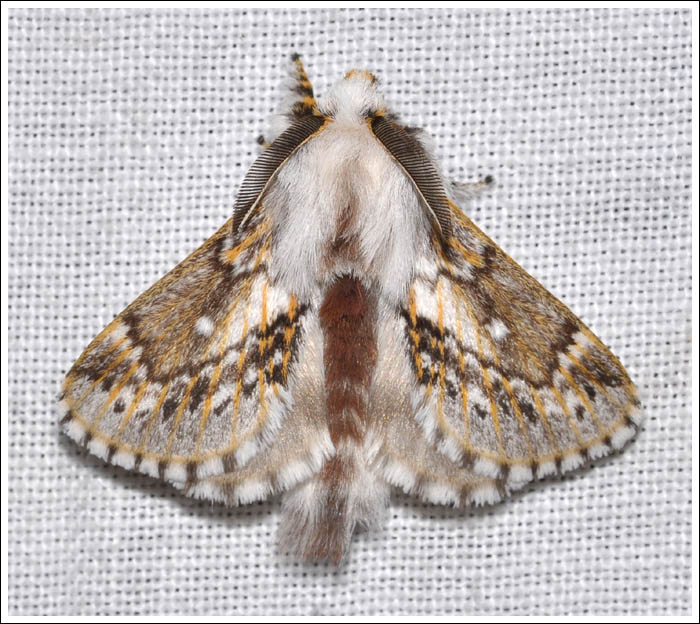 One can get lucky though as will be seen, but firstly, this female was found and photographed on a garden red gum where she had just laid some eggs. 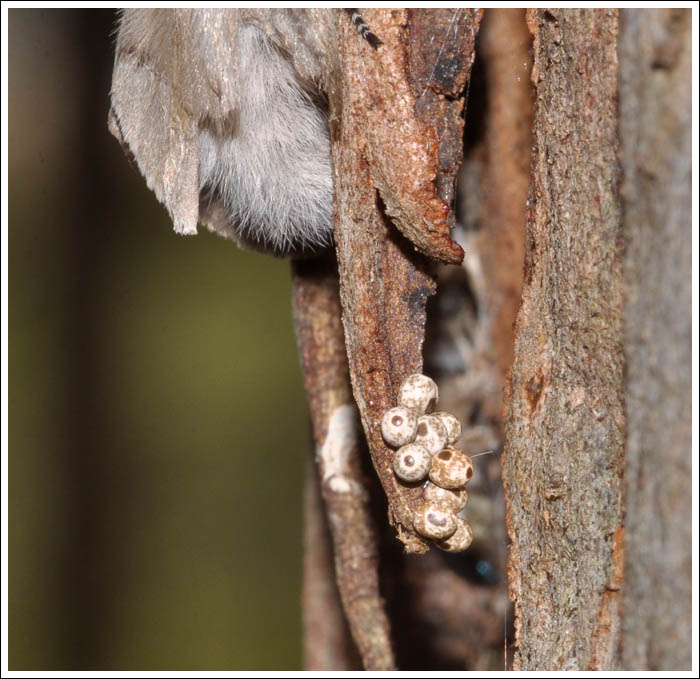 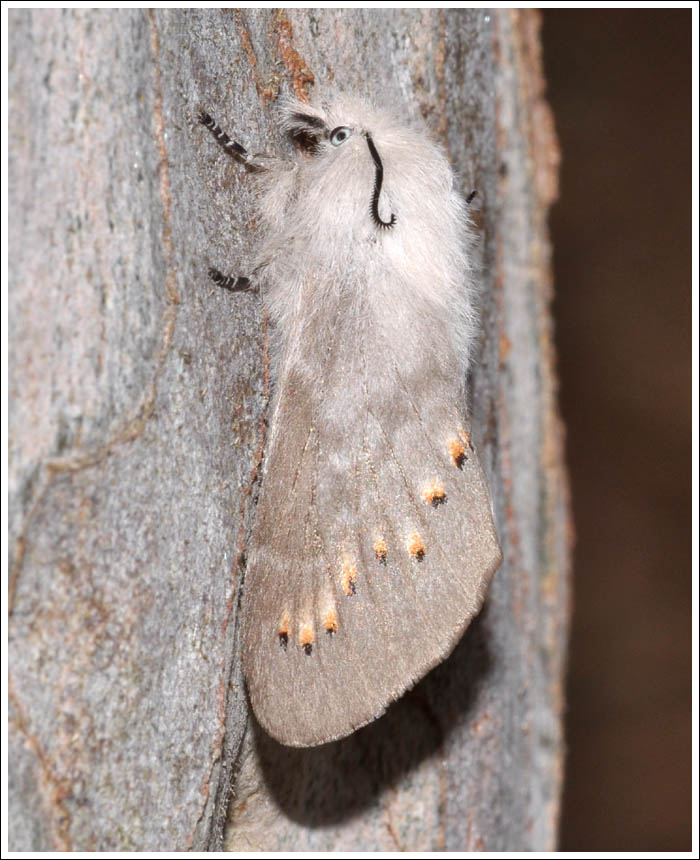 Three years earlier an inquisitive female did in fact come to the light on the verandah. 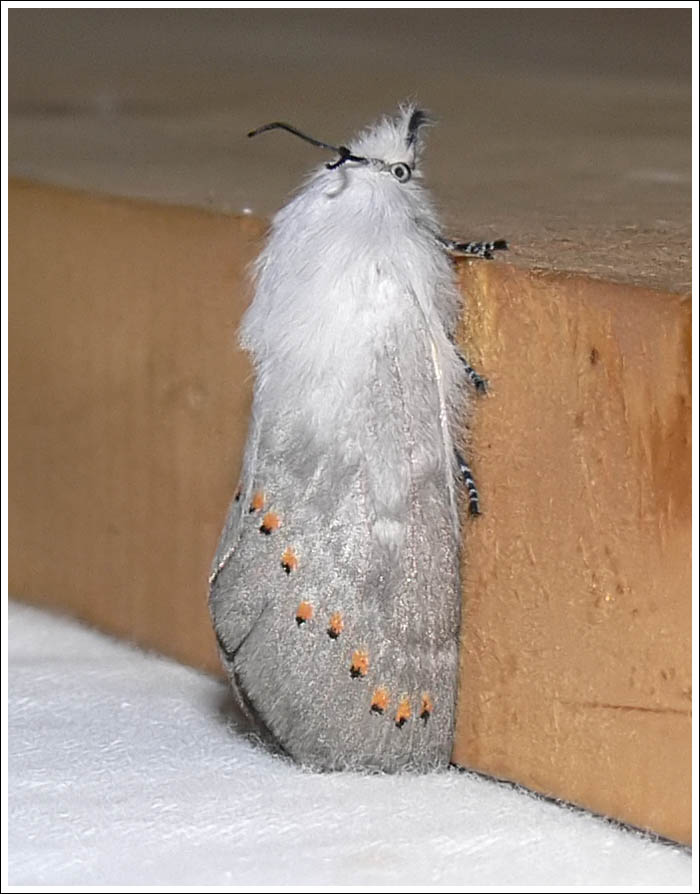 And in a stroke of luck, a male was an exception to the rule and came in from the garden. 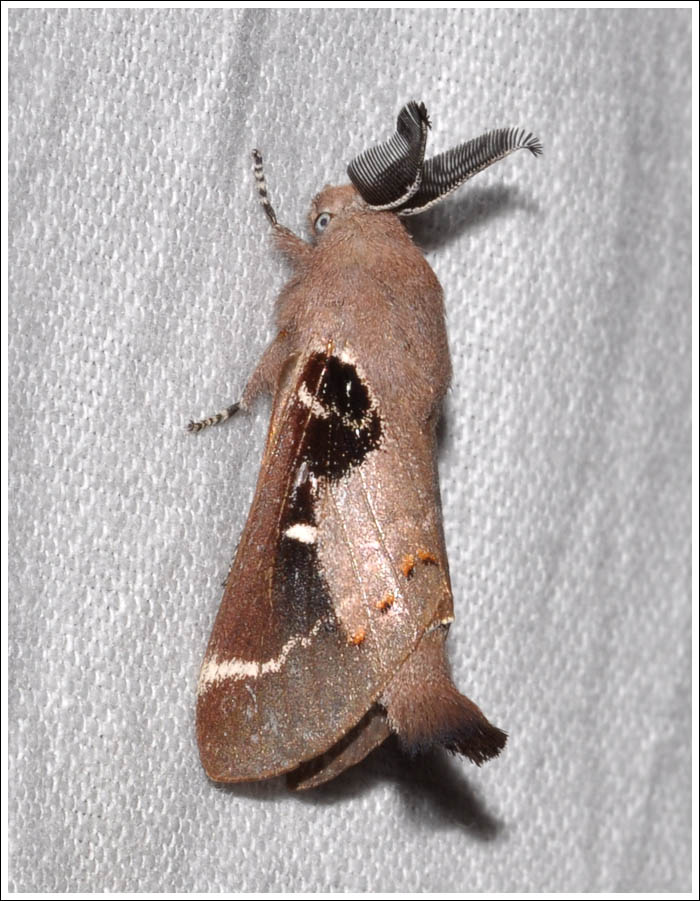 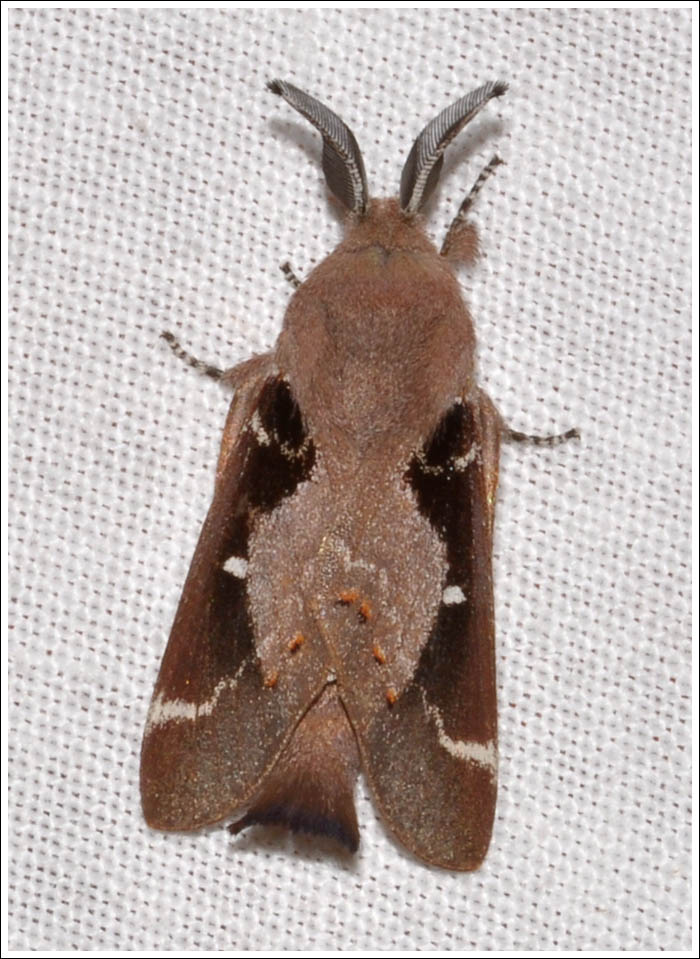